2 acrylamide copolymer and its modification

Polyacrylamide and its copolymer are widely used in oilfield drilling and cementing. Nowadays, the research on water-soluble synthetic polymers at home and abroad mainly focuses on polyacrylamide copolymers and their modification. It can be divided into the following categories:

Acrylamide polymers as tackifiers basically introduce a certain degree of ionic monomers. On the one hand, they increase the water solubility of the polymer, on the other hand, they give the properties of polymer polyelectrolyte. Through electrostatic force, the polymer chain is extended and the hydrodynamic volume is increased to significantly increase the solution viscosity. Amps, Ma, NVP and other monomers are widely reported in the literature. In ionic acrylamide copolymers, amphoteric polymers containing both anions and cations have unique solution properties. In terms of the properties of intermolecular and intramolecular forces, the intermolecular electrostatic force can be either repulsive or gravitational, which depends on the relative number of positive and negative charges; In terms of solution properties, the macromolecular static charge is zero or the number of positive and negative charge groups in the molecular chain is equal the viscosity of zwitterionic polymer in saline solution does not decrease, but increases, showing a very obvious "anti polyelectrolyte effect". In pure aqueous solution, ionic bonds are formed inside molecules, resulting in molecular chain curl, small hydrodynamic volume and low viscosity of aqueous solution; Under the action of external salt, the internal ionic bond is destroyed and the molecular chain expands, which increases the hydrodynamic volume and leads to the increase of the viscosity of its aqueous solution, which lays a theoretical foundation for its salt resistance.

Hydrophobically associating water-soluble polymers (HAWSP) include water-soluble hydrophobically modified polymers, which refer to water-soluble polymers with a small amount of hydrophobic groups (mole fraction of 2% 5%) on the hydrophilic macromolecular chain of polymers. It is a new material used to control the rheological properties of water fluids in recent ten years. In aqueous solution, the hydrophobic groups on the polymer molecular chain cluster due to hydrophobic interaction, which makes the macromolecular chain produce intramolecular and intermolecular association, forming various forms of micellar nanostructures - supramolecular network structure, which increases the hydrodynamic volume and has good viscosity. In salt solution or when the temperature increases, the decreasing trend of solution viscosity decreases or even viscosity decreases due to the increase of solution polarity so that the solution shows certain salt resistance and temperature resistance. Under high shear, the "crosslinking network" formed by hydrophobic polymer association is destroyed and the solution viscosity decreases; When the shear action is eliminated, the intermolecular cross-linking network is re formed and the viscosity is restored again, without irreversible shear degradation of general polymer. And the molecular weight of this polymer is not high, so when subjected to shear, its molecular chain is not easy to be cut, showing excellent shear resistance. In addition, because hydrophobic association is an entropy driven endothermic effect, its solution has certain temperature resistance and viscosity enhancement.

It is prepared according to the principle of polymer coincidence. It is reported in the literature that the complex is composed of P (AMAA) and P (AM/DMDAAC) polymers through intermolecular interaction (mainly Coulomb force). It has good viscosity increasing effect, temperature and salt resistance, which is obviously better than HPAM polymer composite. It has large intermolecular force, low degree of freedom of component polymers and is in solution.Conformational extension is beneficial to increase the viscosity of polymer solution; The dynamic network structure formed by polymer composite can resist the shielding effect of small molecular electrolyte on polymer chain charge, so as to improve the temperature resistance, salt resistance and shear resistance of fluid loss additive. 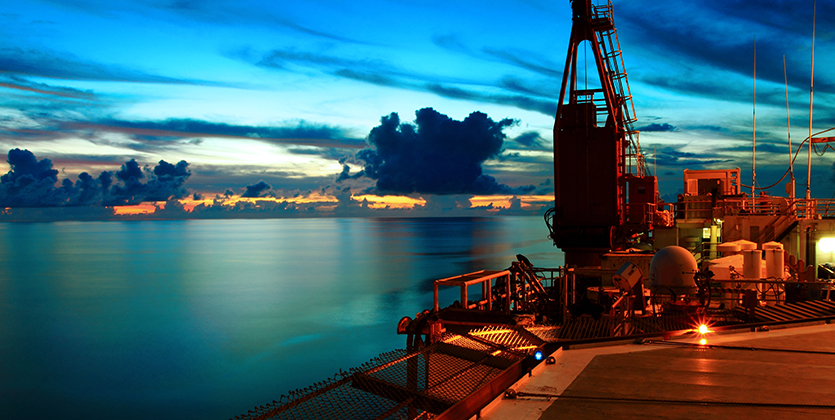